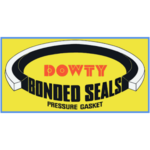 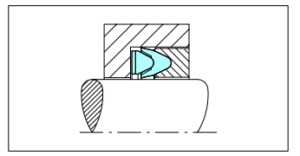 Seal for low pressure volumetric water pump. It’s made with a NBR rubber gasket clamped on a softer NBR+FABRIC V-ring shape. These seals in combination with VA seals for high pressure improve the performance of the sealing system in high pressure water pump. 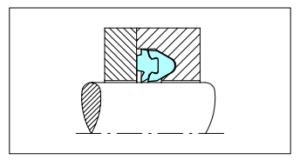 The seals DS and DS/TE are designed to improve the water cleaning equipment’s performance. Special profile can withstand the frequent pressure variations, high temperatures and critical lubrication. The U shaped sealing element is made out of cotton fabric reinforced NBR and provide with a NBR energiser ring a good sealing performance at high as low pressure working condition. Version DS/TE with bronze filled PTFE back up ring permit to work at high pressure. 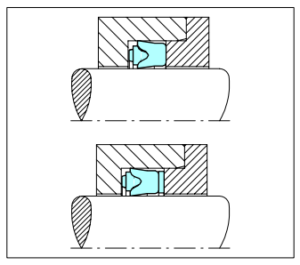 The BF-R (buffer ring), polyurethane rectangular section ring is used in addition to the polyurethane rod U-seal in order to reduce the peak of pressure generally present in excavator equipment and increasing sealing system performance and life. 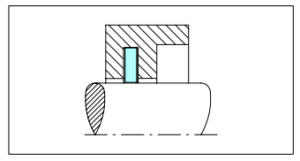 Single acting rod seal with an annular groove in the pressure face. The groove forms two sealing lips which can move independently in such a way as to give a greater interference fit with less friction than solid seals. The nitrile sealing element is supported by a vulcanised cotton fabric reinforced ring with additional anti-extrusion ring. High sealing efficiency and wear resistance. 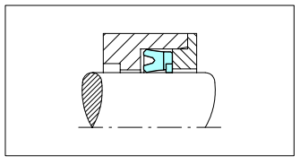 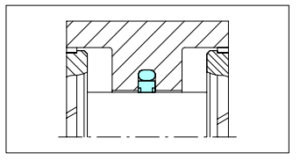 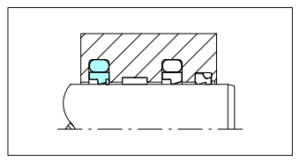 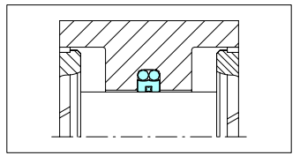 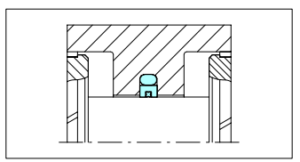 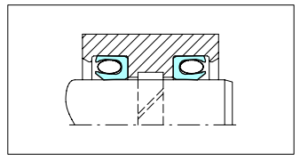 Glyd Ring Hz is a symmetric double-acting seal with a special design on the sealing area. In principle there are two Stepseals face to face. The seal width is close to the groove to reduce axial movements. The Glyd Ring Hz is for applications with short and high frequencies. 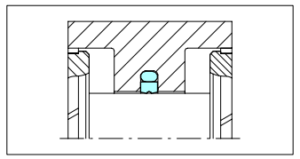 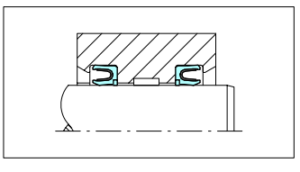 A single acting L-shaped Turcon seal with an O-ring as elastic spring for rods subjected to dynamic and static loads. Low friction, no sticklip effect, wear-resistant. 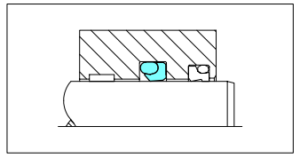 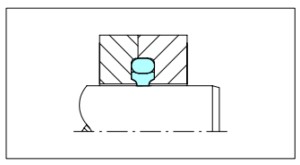 The servo seal can be used where the accuracy of the positioning movement and a low friction is necessary for a low hysteresis, e.g. in applications like a hydraulic pressure switch. 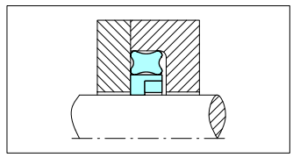